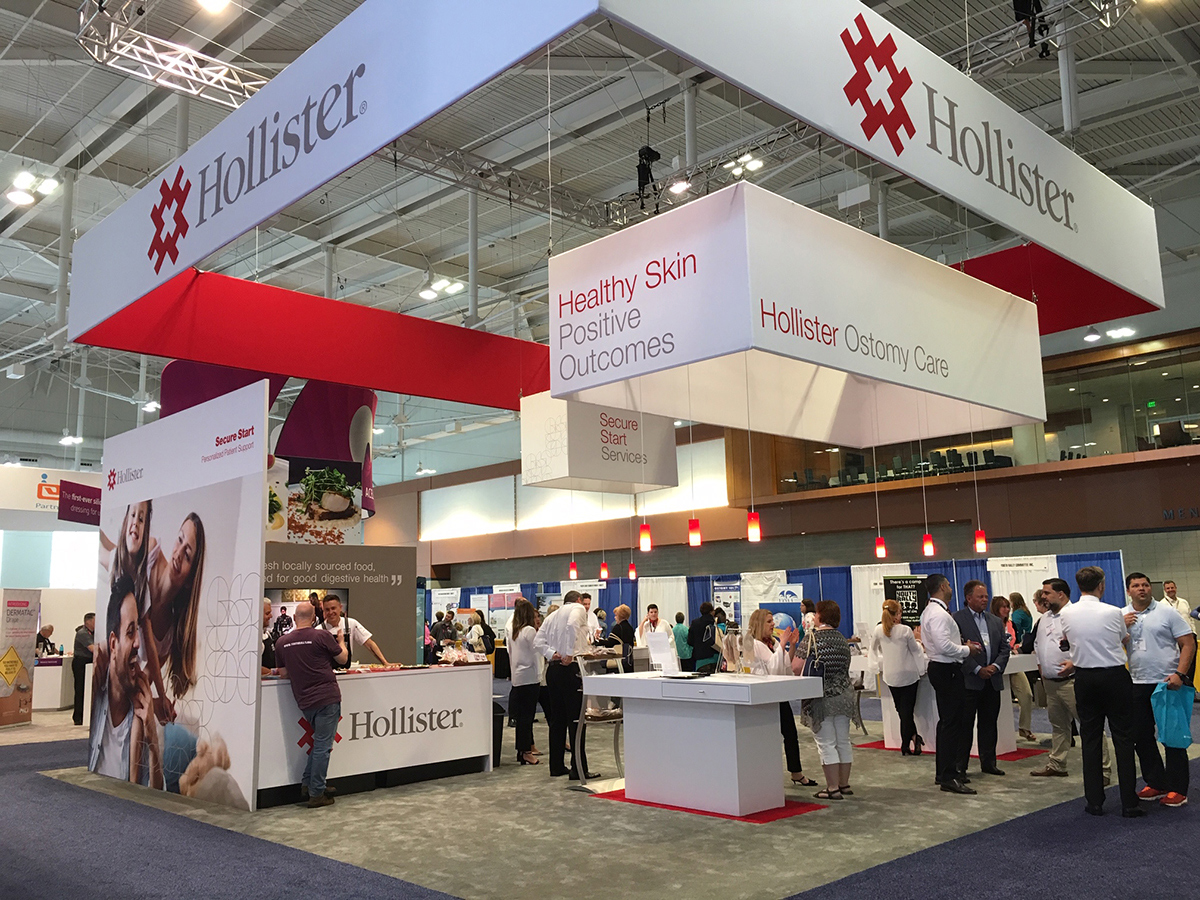 For the past seven years, Hollister Incorporated has been a Diamond Level Sponsor of the conference, supporting various initiatives such as live online streaming of the educational sessions, library passes to access free contact hours, and the official mobile app for the event, among others.

"The partnership that the WOCN Society has forged with Hollister Incorporated is unprecedented,” said Kelly Jaszarowski, MSN, RN, CNS, ANP, CWOCN, President of WOCN® Society. “Each initiative has played a unique role in helping to support the mission and vision of both of our organizations, all the while shedding light on evidence-based interventions, education and improved patient outcomes.”

Through this partnership, Hollister Incorporated sponsored a WOCNext Symposium session called Peristomal Skin: Stepping Up the Beat to Quality Care. The session discussed the impact of peristomal adhesive injuries and itching, reported results of a recent consensus document, and explored how to bring this knowledge into clinical practices.

"One of our passions is sharing with others that you don't have to sacrifice flavor and your social life to eat well and feel attractive,” said Ryan. “People think you should look sick if you have an ostomy. However, it’s just part of my life, and I don't let it stop me."

“This partnership really demonstrated how we both believe the inside and outside are important,” said Leslie Mulsoff, US Ostomy Marketing Manager at Hollister Incorporated. “Together, we delivered the science of ceramide for outside peristomal skin health and promoted balanced wellness on the inside for digestive health.”